Create is a multi-purpose WordPress theme that gives you the power to create many different styles of websites.

The funding received through membership support goes toward funding a small program team who are responsible for the daily operational tasks required for maintaining the community, on-going community technical support and continued development of the core software. 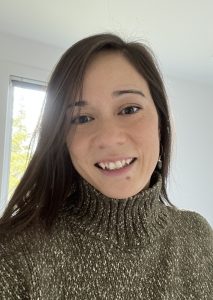 Arran comes to the open-source, library technology world with a diverse background and unique perspective on engaging communities and building meaningful connections. As the Program Manager, she is responsible for uniting users and delivering on the vision and priorities set for the Fedora community. She acts as a strategic liaison between governance groups and community stakeholders to oversee that key program objectives are being met and that continued program growth is achieved.

She previously served as Community Outreach Coordinator for the Fedora Program before taking on the full-time role as Program Manager in May 2022. Prior to joining Lyrasis, Arran led large sales teams in high-volume retail where her commitment to customer experience, and people management skills were the driving force in her successes. She has a BSc in Biology from Mount Allison University in Sackville, NB Canada. 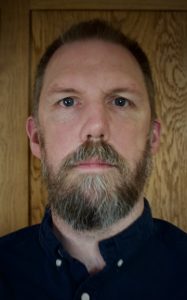 As Fedora Program Developer, Dan is responsible for designing, testing and supporting Fedora along with facilitating the distributed open-source development work of the volunteer committers. He also works with the community to address their business needs and to provide technical support to users. Dan also works as Head of Software Development at the National Library of Wales in Aberystwyth where Dan received his Bachelor of Engineering degree in Software Engineering. Dan has worked with Fedora since the early 2000s and has worked on many large-scale cultural heritage documentary and audio-visual digitisation projects. Dan also enjoys Ethical Hacking and has reported security issues to Big Tech companies such as Facebook, Yahoo and Slack. Dan also recently spent 5 years working as a Reservist within the Royal Air Force as a Cyberspace Communication Specialist

Mike has been involved with the Fedora program for several years, acting as a contract developer and committing countless lines of code to the core software. Some of his most recent work as involved contributing a significant amount of work to the migration validation tool ensuring that it is compatible with all new version releases. Mike works collaboratively alongside the current program and committer teams, ensuring that development work continues to meet the needs of the community by providing both development work and technical support as required.